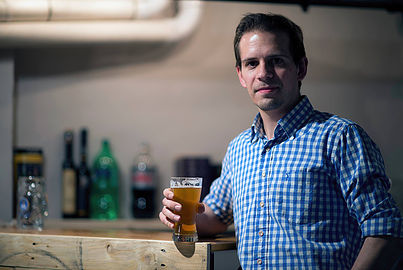 Bill is the accordionist in the band as well as the manager. He started playing piano at age 6, but then switched to accordion a few years later. His other musical instrument abilities include button box and bass. Throughout his college years he was part of a performing ensemble known as the Duquesne University Tamburitzans, from which he gained experience with many different styles of music. After college, he and Nick started the band Gaudi Buam which would later become Mädel Jäger. Since 2009 when the band started, Bill has enjoyed the opportunity to perform on many different stages and entertain many people through Cleveland-style and Oberkrainer-style polka music. 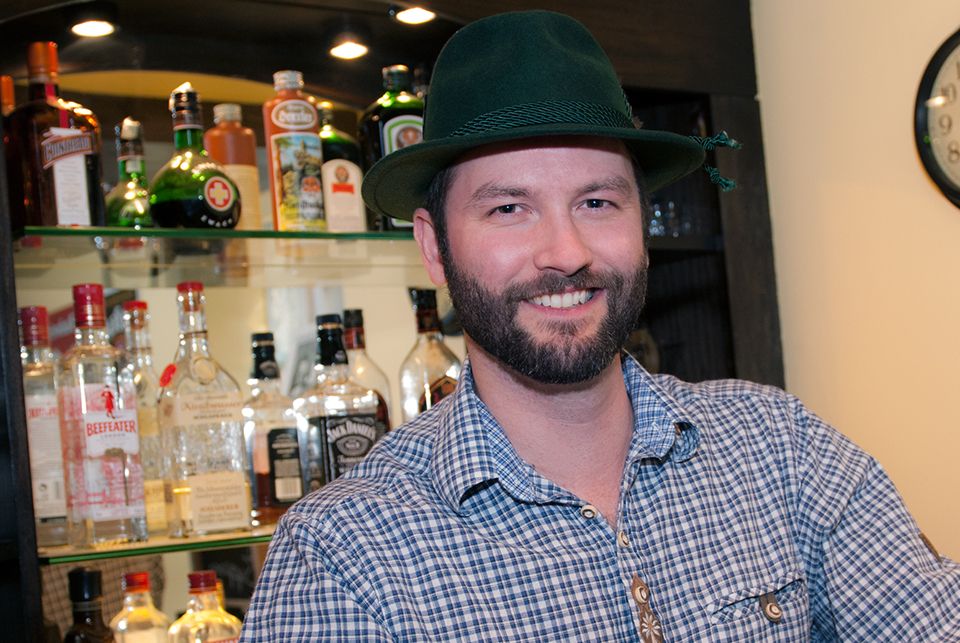 "The rhythm guy”, Nick Fejka has been a part of Mädel Jäger since it’s conception. His love of performing and the preservation of ethnic music and culture help him bring energy to the stage for every Mädel Jäger performance. Outside of performing with the band, Nick works in the digital communications profession as a graphics, photography and video specialist and is a self-proclaimed table tennis guru. Seeing that he also has a major passion for comedic acting, Nick likes to crack a few jokes here and there with unsuspecting audience members during Mädel Jäger shows. According to him, his most useful contribution on stage is how well his back side looks in his grade “Eh” Canadian lederhosen. 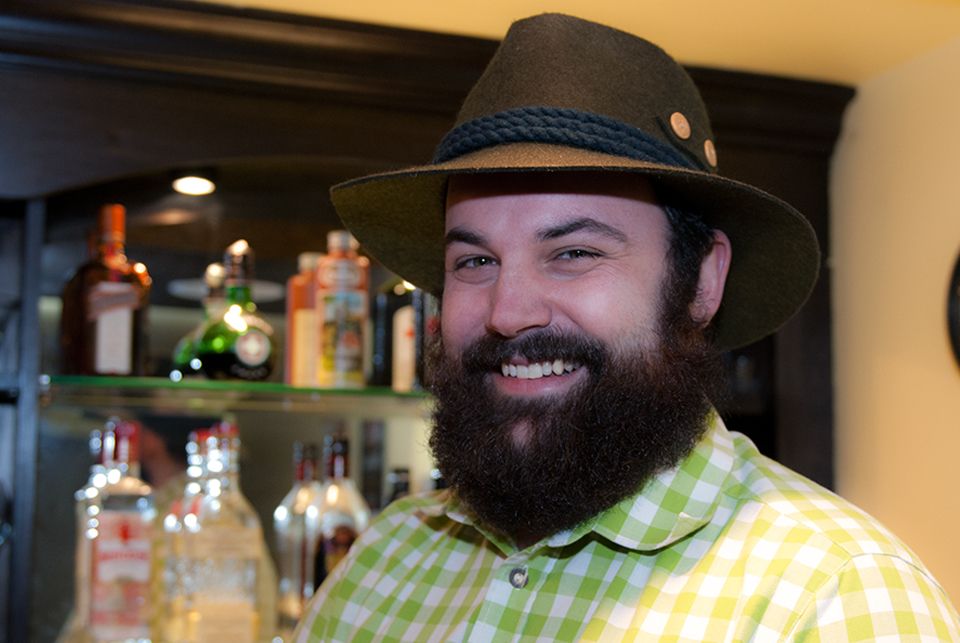 Sam is from Pittsburgh and is excited to be a part of Mädel Jäger.  He started out playing tambura instruments when he was 5 years old and began to grow his repertoire of instruments when he was 8 years old by playing clarinet.  As he got older, he began to take on more instruments including bass and bass clarinet. In addition to music, Sam also enjoys singing and dancing Eastern European folk arts.  In college, he performed with the Duquesne University Tamburitzans as both a dancer and a musician.  He continues to do both with Folklore Ensemble Ljeljo and Mädel Jäger hoping to continue to maintain ethnic culture in the Pittsburgh area and beyond. 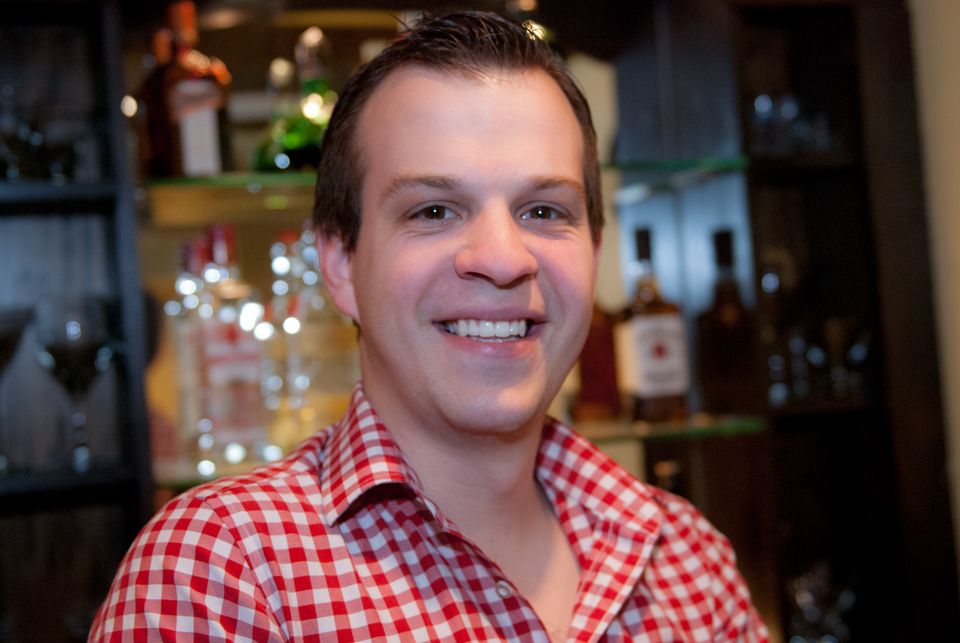 Andrew was born on Feb. 12, 1990 in Pittsburgh, Pennsylvania. At the young age of 5 he was already taking piano lessons. Throughout his childhood, Andrew continued to learn various instruments including violin, trumpet, and electric bass. At age 13, Andrew began teaching himself to play the drums. In high school he formed a rock band, “Shadows and Dust”, with his younger brother Nick and his two best friends. It was at this point he decided that music would be a focused study for him. In 2008 Andrew was accepted into Duquesne University for Music Technology/Sound Recording, and his applied instrument was electric bass. He was also accepted into the nationally acclaimed performance ensemble The Duquesne University Tamburitzans, where he learned to play many different eastern European ethnic instruments. In 2011 Andrew began filling in for Mädel Jäger’s bass player. When the original bass player left Mädel Jäger in 2012, the same year Andrew graduated University, Andrew was brought on as the full-time bass player. It was only in 2015 that Mädel Jäger decided to switch from a 3-person band to a 4-person band. At this point, Andrew then switched to playing drums and trumpet.

Nick has been performing on stage nearly his entire life when he got involved with local Pittsburgh theater classes at the age of 6.  He participated in school theater productions until the end of high school. Having been the youngest of the Dorfner brothers, he also gained an appreciation for music when he started piano at 5.  At the age of 8, he started playing drums, and he gave up the piano to focus on the clarinet starting at 9.  Nick took lessons on clarinet throughout his schooling which culminated in two years of private study with former PSO Co-Principal Chair, Tommy Thompson.  Despite his classical upbringing, he joined the Duquesne University Tamburitzans where he truly began his folk music career.  With 5 years in the Tamburitzans and a place now in Mädel Jäger, Nick has gained a love for all kinds of European folk music.